Skip to content
You are here:Home-TFPC-Going back to the drawing board

Going back to the drawing board

When I started The Future Perfect Company the aim was to gather together all the best examples of well designed products available and sell brands such as OXO Good Grips, Healthy Back Bags, Alex lamps as well as commission new products such as the beautiful double handled mugs and teapots made for us by online dating ukraine. At the time this was a pretty revolutionary idea with the market in its infancy. Six years on, there are now some great companies retailing the best of product design for ageing such as cook together date, Designed2Enable, Active Minds and The AbleLabel. 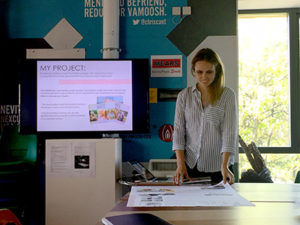